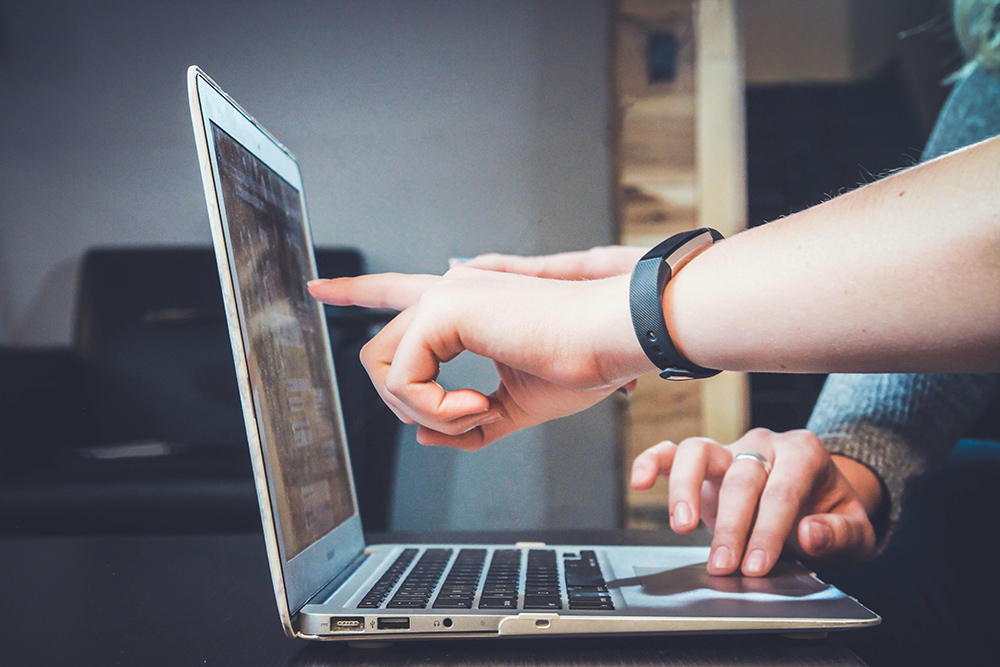 An S corporation, sometimes called an S corp, is a special type of corporation that's designed to avoid the double taxation drawback of regular C corps. S corps allow profits, and some losses, to be passed through directly to owners' personal income without ever being subject to corporate tax rates.

S corps must file with the IRS to get S corp status, a different process from registering with their state.

There are special limits on S corps. S corps can't have more than 100 shareholders, and all shareholders must be U.S. citizens. You'll still have to follow strict filing and operational processes of a C corp.

S corps also have an independent life, just like C corps. If a shareholder leaves the company or sells his or her shares, the S corp can continue doing business relatively undisturbed.

S corps can be a good choice for businesses that would otherwise be a C corp, but meet the criteria to file as an S corp.

The Law Offices of Lawrence H. Nemirow will work with you and your finance professional to create the S Corp that is right for your business.